The CoreStrength1 was developed out of need. The industry was lacking the type of equipment that could work for anyone who tried it. Machines were either too big or too small and weren’t functional enough to improve someone’s wellbeing with their fitness. Not to mention it is incredibly expensive to stock up on all the different machines you’d need for a great workout. The CS1 units were born upon this frustration as the solution to the same question that nearly all of us ask ourselves…does this equipment ACTUALLY work for me? We wanted to get results out of equipment without having to drain our budget too.

Our goal was simple: To develop the most functional piece of exercise equipment that could offer exercise to anyone with the willingness to try it. It had to be durable, but light enough for transport. It needed to be versatile and work well with other equipment. We put on 24 distinct attachment points as well as three distinct levels so that everyone who works with the equipment has access to exercises that work for them. After years of patenting, research, and experimentations – the CoreSrength1 was originally thought of back in 2005 – we came to market in 2015. Since then we’ve been placed into schools around the world, in rehab facilities, in strength and conditioning gyms, CrossFit boxes, and in the homes of hundreds across the world.

We are excited to be launching even further into the fitness industry as we work to expand the knowledge and skills of personal trainers through our partnerships with PTA Global, PTontheNet, and our regular appearances at conferences and conventions. Our education program is driven by science, backed by tens of thousands of hours of actual training, and aimed at improving trainers, clients, and the industry as a whole. 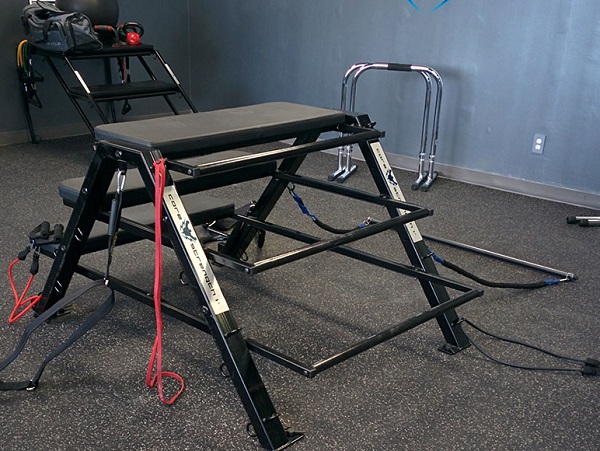 CORESTRENGTH1 System and Your School

It is a fact that nearly half of our teens are not vigorously active on a regular basis. A large percentage of those teens also report no recent physical activity. By designing a school-based intervention directed at increasing physical activity you can make a significant difference in their health. Physical activity builds and maintains healthy bones, muscles and joints. It also helps to control weight and reduce fat.

Jaime Cameron is the brains behind the CoreStrength1 (CS1) units and brand. A lifelong business man and dedicated worker – Jaime drew out this design in 2005 in a sort of “this isn’t too bad of an idea” moment. He wasn’t quite ready to pursue the CS1 yet. Fitness was just beginning to become a part of his life in the form of his own weight-loss journey.After years of traveling the world and doing business, he was nearing 375 pounds – a weight that was beginning to cause damage to his body.

He began by lifting at his local gyms, running nearly fifty kilometers a week, and improving his diet. Within a short time, he had already lost 165 pounds – not bad for a 6’4 man. Yet, throughout all this time Jaime felt cheated by the equipment he had been using. He felt there had to be a better way to unify various fitness concepts under one proverbial roof. Even though he had his drawing in his pocket, Jaime didn’t act on the CS1.

That is, until a serious car accident caused permanent damage to his cervical and lumbar spine – leaving him temporarily immobilized and slow to mend. To make matters worse, a second accident (we know, both weren’t his fault, really) only made existing problems more complicated.

This period of time led Jaime down a path of pain and discomfort, but ultimately back towards a place for which his own workouts become important. Once again frustrated by the equipment at his local gyms and the challenge he had doing regular bodyweight exercises considering his injuries and loss of muscle mass – Jaime broke out that design from 2005 and got to work.

In time the CoreStrength1 was made and Jaime soon regained strength, mobility, endurance, and core stability that he had lost during his recovery. He recaptured his energy, found new focus, and ignited a new business that has caught the attention of so many in the fitness industry.

Jaime didn’t start this brand because he wanted to make money and do it in fitness. He isn’t just another trainer thinking up yet another product. No, he was an average guy on his journey in life with an interest in fitness and wellbeing that realized that nothing on the market was speaking to him and his needs. He didn’t want to feel forgotten, and soon realized that so many others feel like their equipment leaves them short too.

“The CoreStrength1 System was designed with the user in mind and in this case the user was himself!” 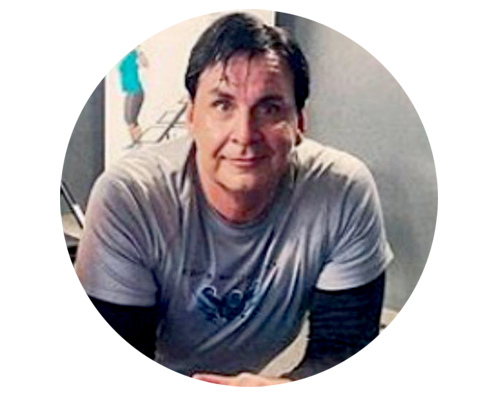 Kevin is a ten year veteran of the fitness industry with nearly twenty-thousand hours of training, group fitness, and lecturing experience under his belt. His time working companies such as Equinox, Sports Club/LA, and Gold’s Gym have allowed him the opportunity to see and coach thousands of people in his career and understand what works and what doesn’t.

Kevin is a graduate of the University of Maryland with a B.S. in Kinesiology, is a NSCA CSCS, ISSA CPT, Pn1, USAW1, Schwinn Cycle, and an Equinox Master Instructor. He is the author of the top-selling fitness book Day by Day: The Personal Trainer’s Blueprint to Achieving Ultimate Success and has been featured in Men’s Health, the PTDC, PTontheNET, and the Washington Post.

His philosophy is simple: Master the sciences that drive the field while developing your own artistic touch. Honor the rules of the road but feel free to drive a little crazy once you’ve earned the right. But no matter what – put the client first. 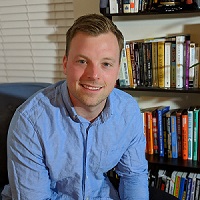 "I love this fitness system for so many reasons, you can train many people at once with so many exercise options, I love the add-ons like exercise tubing and of course Lebert Buddy Systems! I love the functional training components. Great experience and can’t wait to start rocking out our very own at Fitness NATION!"

"As a former UFC Champion I have been through some amazing workouts, but above all the CoreStrength1 was the ultimate and most complete workout of all"

SEE HOW IT WORKS